Giovanni is an all-around audio artist, passionate about music, sound design, and all aspects of audio production.
​
Based in London, UK, he's had the opportunity to collaborate on an incredibly wide variety of different projects. Throughout his professional journey, he's worked as a composer, a sound designer, a sound mixer, a sound recorder, or a combination of these. These projects include films, documentaries, trailers, production music, promos, and plays.
When composing, passionate about the storytelling capabilities of music, Giovanni uses his natural sensitivity and instinct to capture emotion and drama. He has produced the soundtrack for award-winning films such as The Blue Fish (2017) and Gato (2016), and powerful documentaries such as Curse of an Addict - Zanzibar (2014) and Breathing Wood - Beyond Xylella (2019), which has won the award for Best Soundtrack at the International Puglia Film Festival 2020.

​Giovanni's Production Music catalogue is split amongst some of the most well-respected labels in the world, such as EMI, Gothic Storm, BMG, and several others. His journey in the production music world began in 2011 at the iconic Abbey Road Studios in London for the recording session of the KPM album Human Stories, a few months after gaining his Batchelor in Music Production for Film and TV at Leeds College of Music. A growing number of his work has since been heard on numerous TV programs, adverts and promos all over the world through channels such as the BBC, ITV, NBC, France2, and ESPN.
Notably, in 2016, his music was also featured in an eye-opening video from NASA, One Year on Earth -  Seen From 1 Million Miles, narrated by Scientist Jay Herman.

As a sound designer, Giovanni's work has shaped the sound of films, trailers, and sample libraries such as Dronar, by Gothic Instruments.
In 2018 he collaborated as an audio editor and sound designer on the choral soundtrack for the feature horror film Aurora, winner of the Best Overall Score of the Year Award.
Some of his sound design has been featured in well-known feature films and TV series, such as the award-winning Netflix series Money Heist.
Among the most recent and most prestigious trailer placements stand out the ones for the Oscar-winner films  Bohemian Rhapsody and 1917. 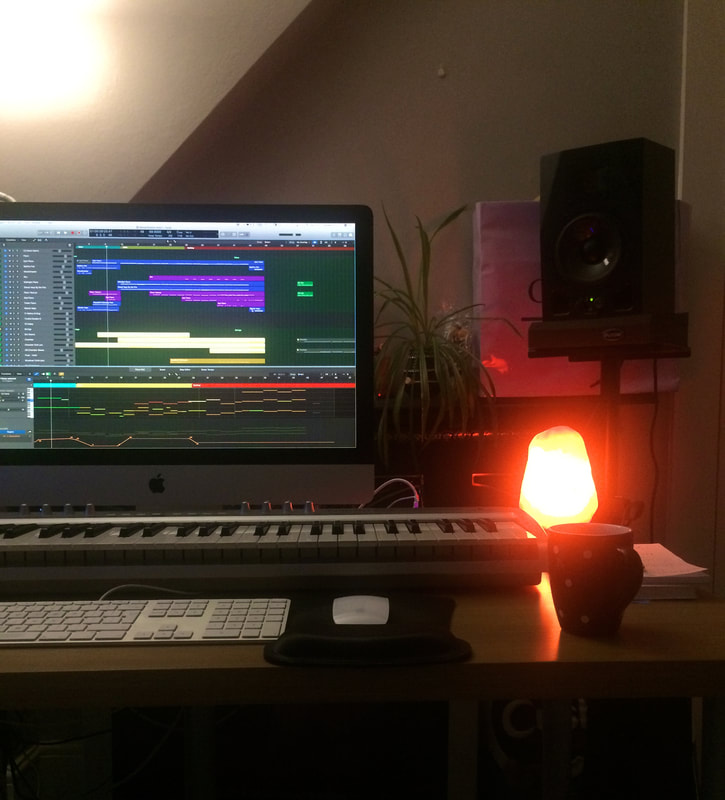 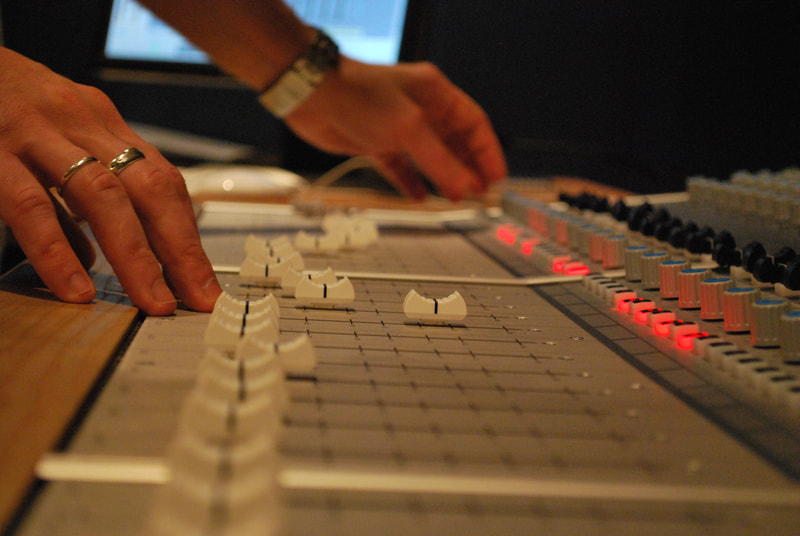 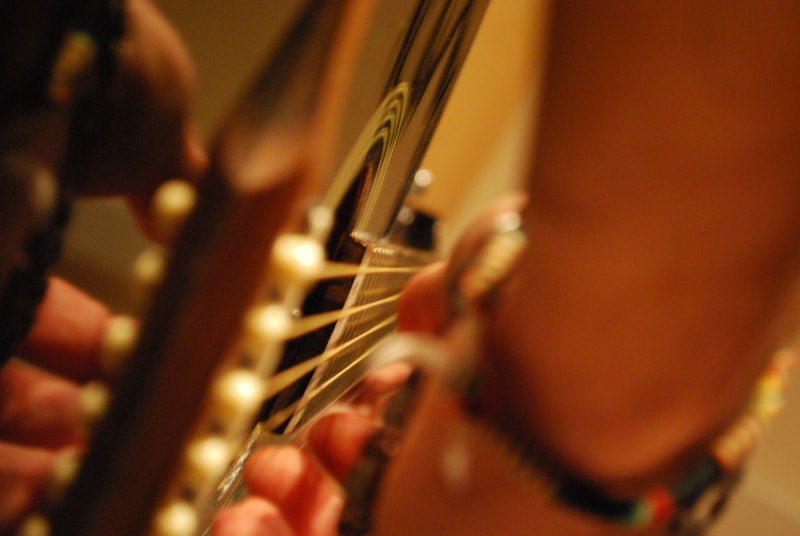